His highest venerated magnificence, the Rector of the University of Heidelberg!

To the eugenic racist, the American Harry Laughlin, the University of Heidelberg has awarded an honorary doctorate in 1936. Because that early euthaNAZI Laughlin had provided for the German medical doctors’ class and, at the same time, for the Nazi Regime an all-embracing catalogue in theory and practice on how to eliminate the patients’ class.

The same University of Heidelberg, however, and that still 34 years thereafter, has removed from his office one Dr. med. Wolfgang Huber, a Dr. med. Wolfgang Huber, that means as truly as it is real, the doctorate of a thaumaturgist and creator of miracles in philosophy and psychiatry who had emerged from that very same University of Heidelberg. Why? Solely because he has taken sides with illness and with the patients, but against the criminal medical doctors’ class.

Nothing, but absolutely nothing has been disclosed by the University of Heidelberg over all those intervening years with regard to its standard-setting co-creator of mass murder Harry Laughlin, let alone that it would have even thought of having him, or at least itself by the means of a self-indictment deprived of that honorary doctorate. And many of the fellow congeners of that Mr. Harry Laughlin continue to be mentioned unchallenged in the books on those who live on in eternity and by which the University of Heidelberg under its criminal medical doctors’ class is adorning itself at the contempt, derision and shame of the euthaNAZIstically murdered patients’ class.

Under the command of the Faculty of Medicine, the University of Heidelberg has attempted again in the 70ies to eliminate the patients’ class by the means of torture and atomization. Without luck, and exemplified by a sweeping failure. And meanwhile this has become known also abroad. No wonder, because that part of the patients’ class, as SPK, has broken for the first time in all the past history of occurring events with the role of victims they have been intended for by the medical doctors’ gang, and that once and for all.

To the ramp-selective memory, now, has to be added the selective loss of memory! The Auschwitz-ramp bids greetings. Indeed, a Josef-Mengele-Society in Vienna has got to have once again a name plate, a building, its headquarters and its voice after all, and in the concentration camp of Sachsenhausen near Berlin the criminal medical doctors’ class has to offer to tourists from abroad at a spot price of 25,- EURO per capita and per child even a Dr.-Mengele-Museum, while the sausages from the wurst stall, Cheers, To Your Health!, are not included in the entrance fee.

To Harry Laughlin however has to be revoked at least that honorary doctorate, before, by the universities of Vienna and Berlin, it is being granted to that Mr. Dr. Mengele, because according to reports the latter has croaked it oversees long since on the route of the XII. Innocence, due to an overdose of all that cheesy honor rubbish. 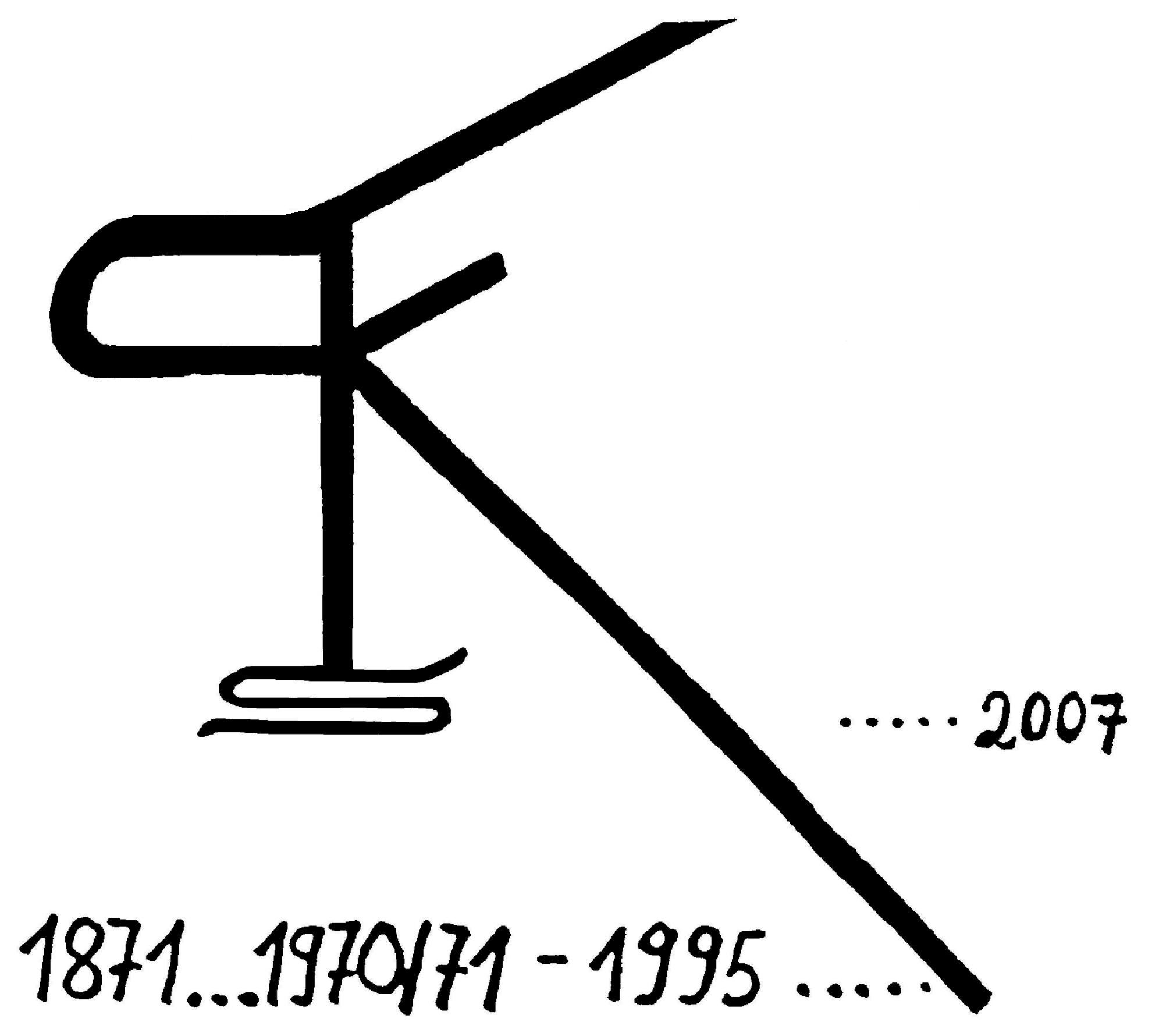 RE: Our letter from 23 February 2004 concerning the revocation of the honorary doctorate granted to the euthaNAZIst Harry Laughlin

His highest venerated magnificence, the Rector of the University of Heidelberg!

Herewith you are being informed that your failure to reply to my letter has provoked big disconcertment even at Latin-American universities.

What a shame! What damage!